CHOLESTEROL IS GONE. HEART PROBLEMS ARE GONE AS WELL! 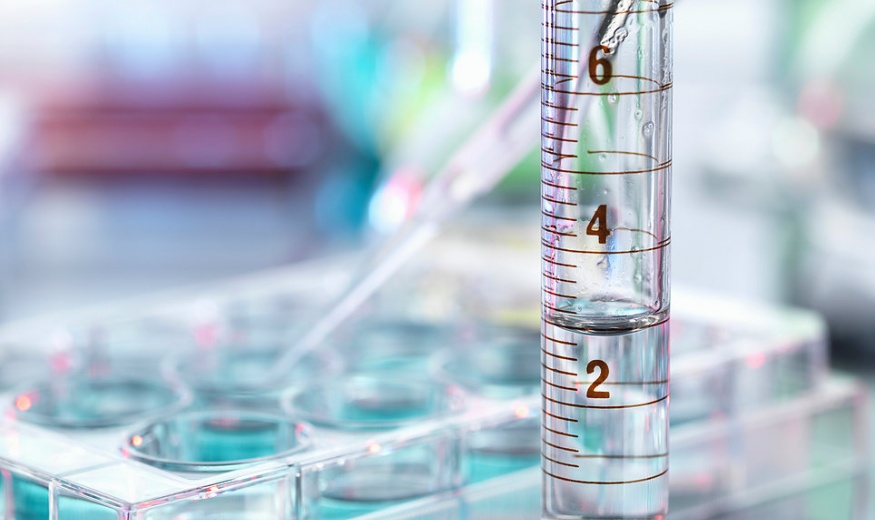 Hi, I decided to share my personal experience with this nutritional supplement because I believe that my experience can reach out to those who suffer from similar problems as I suffered myself. I am 53 years of age. From my youth, I suffer from problems with the heart and cholesterol.

After unsuccessful diets and attempts to correct the levels of cholesterol, it was considered that in my case, it is a hereditary high level of cholesterol, from which the majority of my family suffers.Thus, I accepted the significantly high cholesterol as something that is genetically conditioned which I simply have to live with.

I admit that did not got Joda Organika myself. I got this nutritional supplement as a gift from my daughter who had read about the effects of this product on the Internet, and she said that it would not be bad if I tried it.

He was very surprised to see a proper heart activity without almost any deviations, what was so far an unseen status so far in my case. However, the surprise continued also the next day when I received blood test results - my “hereditary” level of cholesterol had exemplary values without any signs of the increase. Together with my doctor, I only shook my head in disbelief over this change, smiling.

I have been taking Joda Organika already for almost two years (since the first day when I started to use it under its original name Olejovita). My heart or cholesterol level results are an incredible change, for which stopped to hope already in my youth. Through this nutritional supplement, my daughter also gave me a hope that something which seemingly cannot be solved may have a solution - it may be enough just to try something that has effects in which we do not believe at first.

CHOLESTEROL IS GONE. HEART PROBLEMS ARE GONE AS WELL!