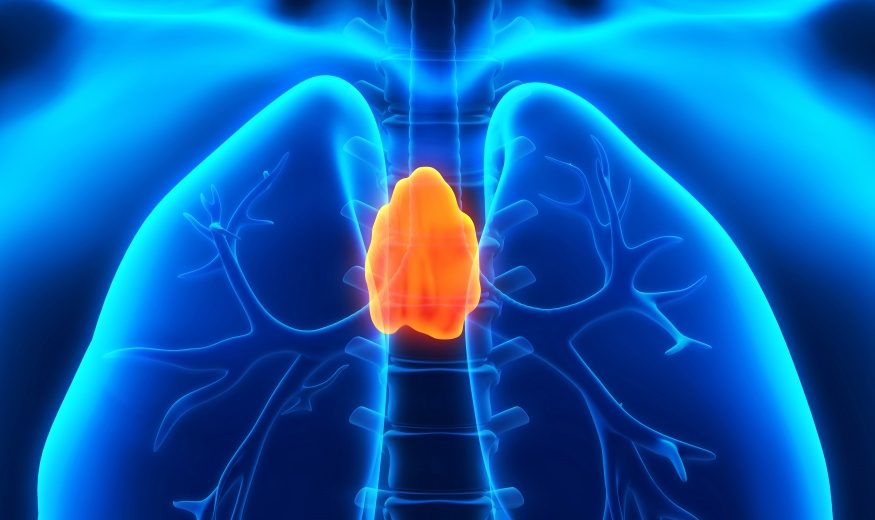 As the human body is a complex system, we divide it into may sub-systems to better understand the principles under which it operates.

The glands of the endocrine system:

The pineal gland – located in the head – is the organ of sensitivity to light. Its size is diminishing with age. It is the main source of serotonin – a hormone of our inner happiness. Serotonin also ensures the transmission of nerve signals around the body. During the night, serotonin is converted to melatonin which is a hormone of our biological life cycles (e.g. sleeping and being awake). Melatonin also affects other hormones such as hormones of a menstrual cycle and the formation of reproductive cells.

The thyroid gland is located in the neck symmetrically distributed on both sides of a central axis. The thyroid gland produces thyroxine hormones through which it affects metabolism and the formation of proteins and it has a thermoregulatory effect. Calcitonin affects the conversion and deposition of calcium and phosphorus. The function of the thyroid gland is indispensable and irreplaceable in the body like in case of other glands of the endocrine system.

Parathyroid glands are four tiny glands located in the neck on the top, and bottom side of the thyroid gland and they produce hormones that affect the growth, development and strength of bones.

The thymus gland – or even a child gland – is located behind the breastbone and it ceases to exist in adulthood. It is responsible for the body's immune system and its immunity.

The adrenal glands are in the kidneys, and they have several functions: they help manage blood sugar levels in the body, they support the burning of proteins and lipids, they control the volume of the blood and help manage blood pressure, they contribute to the development of secondary sexual characteristics.

The stomach sweetbread – also known as the pancreas – produces digestive enzymes that help to break down lipids, saccharides and carbohydrates. The pancreas also produces insulin which helps maintain stable levels of blood glucose in the blood.

The ovaries produce hormones, which are responsible for developing and maintaining the female traits as well as pregnancy, the menstrual cycle, and also fertility to a certain extent.

Testicles produce hormones that are responsible for the growth of male sex organs and the development of male characteristics and features, the growth of muscle mass and strength.

Hormones are biologically active substances having a role of:

ensuring the exchange of information in the body – this is the management of metabolism.

The hormones affect other parts of the system in the body either directly or indirectly. Their functions are mutually combined, they complement and influence each other.

The thyroid gland "lives" of iodine.

While the other endocrine glands in our body need iodine only as one of the ingredients that ensure their correct functioning, the thyroid gland literally the "lives" of iodine. The thyroid gland allocates iodine to the other glands as needed.

These processes are pre-conditioned by the fact that the thyroid gland regularly receives a sufficient amount of iodine, and thus it can manage it sufficiently.

By using JODA ORGANIKAⓇ with the organic form of iodine, you nourish your thyroid gland correctly and give it an opportunity to nourish also other glands of your endocrine system. 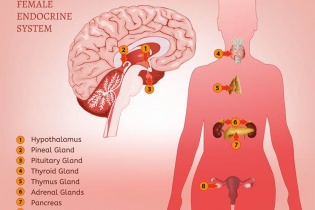 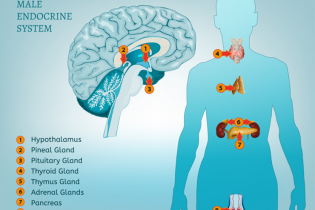