ORGANIC AND ANORGANIC FORM OF IODINE 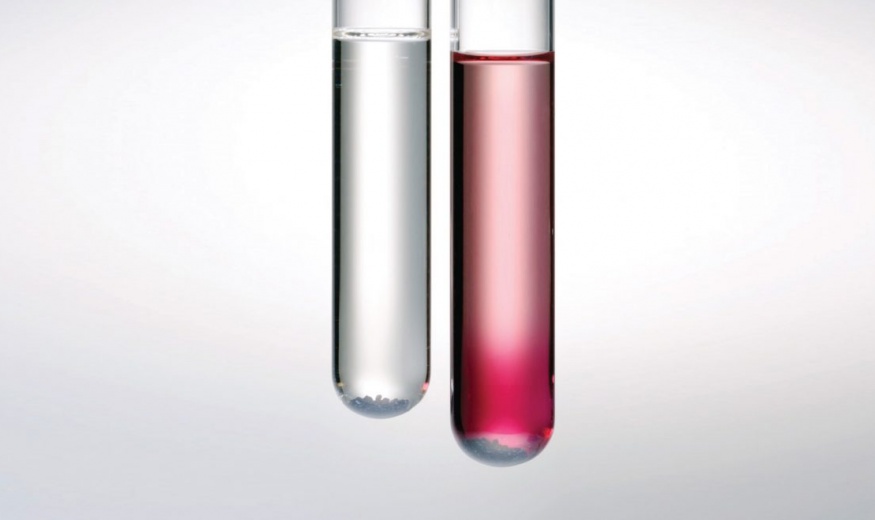 It is known that iodine in the food, water and air we receive is either completely absent or is in negligible amounts that are insufficient to cover the needs of the organism.

Based on this, researches dealing with diseases caused by iodine deficiency were carried out. As a result, Iodine deficiency can cause disharmony of the entire body and consequently various diseases.

In practice, however, we often encounter uncertainties about the anorganic and organic forms of iodine. We can briefly explain this difference as follows:

The anorganic form of iodine is for the body alien. The risk is that the body does not know this form and stores the excess amount stores with which the associated risks to human health can be associated.

Organic form of iodine - is very well accepted by the human body. Excessive amounts in the body naturally excrete. It is an effective and safe form of iodine to maintain the health of every human being, from the development of a baby in a mom's belly.

This is the ORGANIC, and therefore effective and safe form of iodine, found in the Slovak JODA ORGANIKA® products. Their effect has been confirmed by thousands of satisfied users and positive results, including good tolerance and tolerance, have been noted, with no side effects.

In all the cases monitored, there was a significant improvement in health status.

1
ORGANIC AND ANORGANIC FORM OF IODINE